To share your memory on the wall of Gerald Kuehle, sign in using one of the following options:

Jerry was a big Notre Dame Football fan and on game day, he was up early hanging his very large Notre Dame flag out in front of his house. Then with a Notre Dame cap, Notre Dame Sweatshirt and Norte Dame Jacket, he was off to meet his buddies. He even had a friend make him a Notre Dame mask. He also enjoyed the Lions, Bears and NASCAR.

He is survived by his brother, Ron (Bonnie) Kuehle of Battle Creek; two sisters, Sherrie Pinaire of Battle Creek and Deborah Kuehle of Jacksonville, Florida, and many cousins. He was preceded in death by his parents, Mary and Jerry Kuehle and stepmother, Betty.

Receive notifications about information and event scheduling for Gerald

There are no events scheduled. You can still show your support by sending flowers directly to the family, or planting a memorial tree in memory of Gerald R. "Jerry" Kuehle.
Plant a Tree

We encourage you to share your most beloved memories of Gerald here, so that the family and other loved ones can always see it. You can upload cherished photographs, or share your favorite stories, and can even comment on those shared by others.

Plant a Tree in Memory of Gerald
Plant a tree 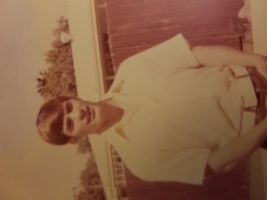 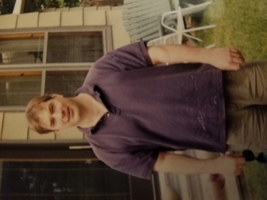 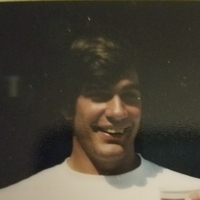